A sense of sisterhood runs deep.  In a recent article in the New York Times, Natalie Angier reported on female bonding in bonobos.  She described a species equal to chimpanzees in biological closeness to humans and intelligence, but radically different in social organization and mores. 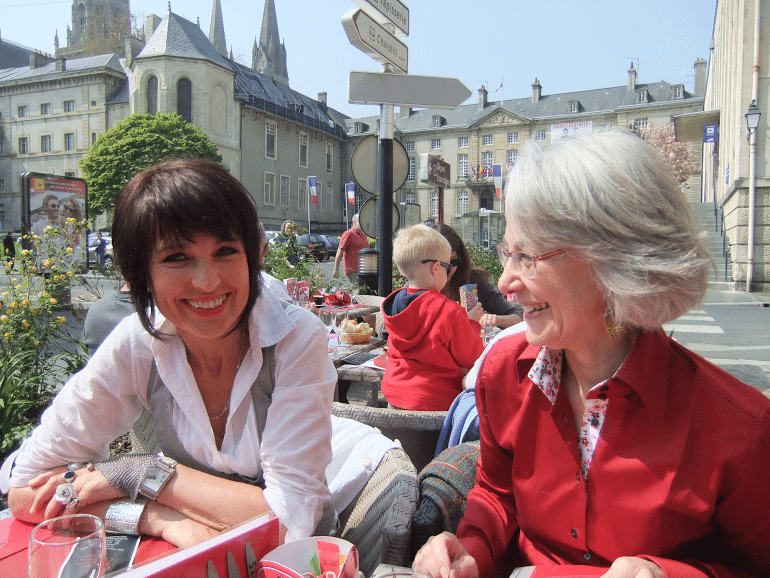 Bonobos are matriarchal instead of male-dominated, cooperative rather than competitive. They nurture their young rather than murder them, and they are quick to help or protect one another when need arises.  They share, rather than fight over resources. They groom one another, look after their sons and even find them mates, and mentor younger females in need of guidance or strategies for safety.  Because young female bonobos must leave their kin before puberty, they need to rely on a non-genetic sisterhood as a new “family of choice”.

We can learn much from the bonobos about the benefits of bonding with other females and working together rather than against one another.

In 2000, Shelley Taylor and her colleagues proposed a novel theory of gender differences in reactions to stress, the “tend and befriend” hypothesis.  Their original article proposed a theoretical framework supported by animal, anthropological and evolutionary data on one hand and that of biochemistry on the other.  The theory was highly provocative, arguing that survival, safety and well-being of females stemmed from affectionate ties, helping each other and working together.

Over the next ten years, a substantial body of research grew to support Taylor’s arguments that people, females perhaps more strongly than males,  are biologically wired to bond together in times of stress instead of giving in to an initial universal “fightor flight” response. 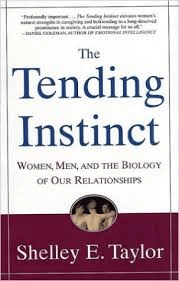 Taylor links the biochemistry and behavior of our stress and coping responses back to the attachment of an infant to its caregiver, whether animal or human.
The origins of social pain and separation distress begin here and accompany us through life, with social connection showering benefits to our experience, hormones, and even gene expression. It can protect us from illness, hasten recovery, enhance our quality of life and improve the well-being of the communities in which we live. Many findings are summarized in Taylor’s 2011 chapter for Handbook of Theories of Social Psychology.

What does this have to do with love?  Or sisterhood?  Everything, actually.  While romantic love is almost by definition tinged with passion and jealousy, all other kinds of love – especially those based on friendship or care-giving – thrive on the support that women can bring to one another.  A model of working together for personal well-being and relational ends is far more effective than approaching relationships and tasks from a purely transactional model.  Think of all the times that everyone wins when women support other women.

And we all need to feel connected.  Love is Real.  And it matters.