52 Ways to Show I Love You: Listening

52 Ways to Show I Love You: Listening 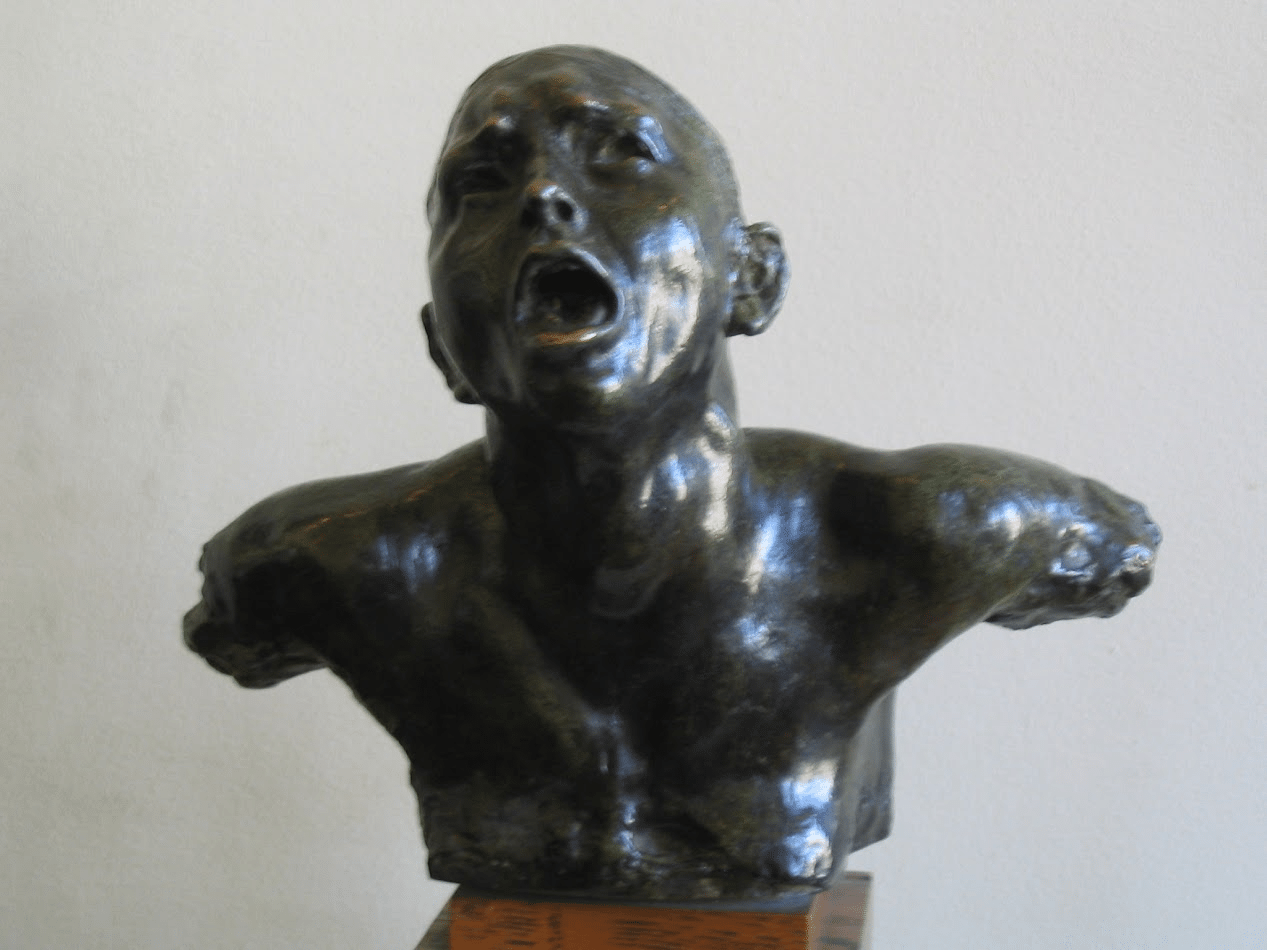 This morning my husband and I had one of our rare fights.  He asked me if I had seen anything interesting during my online skim of The New York Times  morning  headlines. I began to describe my reaction to an Op-Ed piece written by Alexa O’Brien about Amazon’s use of the helper technology that shares her name, a reference to the Greek goddess who defends and protects.  I was explaining what Ms. O’Brien had written, along with how and why I had reacted to it.  David interrupted me, eager to show what he thought he understood about what I was talking about.  His motivation was pure — he was excited to engage in dialogue. Today’s electronically-mediated conversation had left him feeling cut off from real-life up-and-back with people whose body language he could reliably translate. Most of all, he wanted to re-establish contact with me, his beloved wife, and to show me that he was available to share a bit of worldly news or opinion.  (See last week’s post on Sharing as a way of showing love.)

In his eagerness, however, he failed to take the time to listen to what I was actually saying.  His need to contribute, to show me that he was paying attention, and to engage, cut off the very exchange that I was trying to initiate.   In the Introduction to this year-long series of posts, I described how critical to the happiness and longevity of a relationship appreciation for each other’s priorities and perspectives is.  The easiest way I know to develop that appreciation is through listening to what the other is communicating, how it is being transmitted, and why the messages are being sent.  Decoding a partner’s style by asking these questions can go a long way to helping each other treasure both similarities and differences that define how much of the other is permitted into the relationship.  The more complete people can be to each other, the more love can flow freely between them.

What do we listen to?

How can we listen?

Why do we listen?

Who listens best to you?  How do you know that he or she is listening?  How are your feelings about the person affected by their listening (or not)?  And to whom do you listen most carefully?  What efforts are required to do so?  Are there rewards?  Have you changed your listening habits and behaviors since childhood?