A Unique Friendship: A Tribute and A Farewell

A Unique Friendship: A Tribute and A Farewell 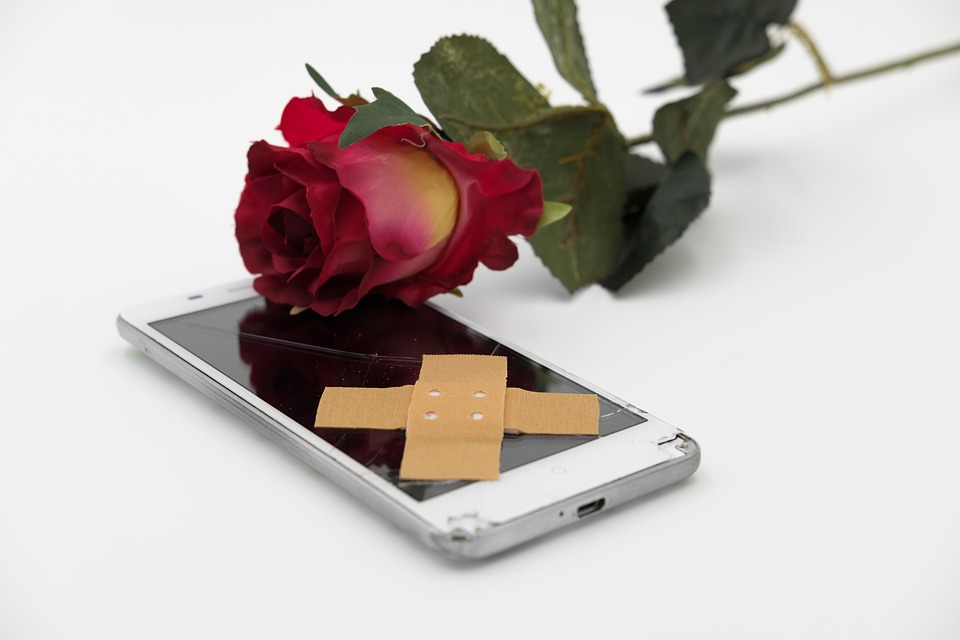 The morning of October 5, 2021, The New York Times republished a July 13, 2012 article written by Alex Williams, “Why is it hard to make friends over 30?” Williams considered his own experiences and the social science research, citing conversations with two of my favorite experts on personal relationships, Laura Carstensen, who has helped us understand “socioemotional selectivity”, and Rebecca Adams, the authority on episodic friendships. Williams laments the challenges we face in developing abiding friendships once “real life” as an adult has kicked in, filling days and nights with family and work commitments.

Respect for both the importance of close relationships for our health and happiness throughout our lives and for the struggles we can face in forming and maintaining them was a major impetus in creating my blog, “Life, Refracted” for PsychologyToday.com.  One of its earliest essays addressed the first  topic, and each Sunday throughout 2017, I wrote about exploring “52 Ways to Show I Love You”, a series applicable to all love relationships, not only those that are romantic in nature.

In spite of the unlikelihood, according to Mr. Williams, of a late-life close friendship, five decades into my life I made one. Because of the personal nature of our relationship, writing about her loss in “Love Is Real” made more sense than trying to push my pain following her death into an essay that emphasizes the science of psychology. Now, after a long absence, jumping back into “Love is Real”, my more personal blog, I hope to add to it episodically, sharing insights about loving and being loved that may inspire, entertain, or perhaps educate. Here is today’s story, names changed for discretion.

I met Nan 23 years ago, when we were in our mid-50’s. Fast-forward to August of this year. Nan, her husband, my husband and I got together to share gratitude, laughter, lunch, and how well we all felt. We were celebrating our vaccinations and having avoided Covid-19 infections for eighteen months. Two weeks later, on a Tuesday night, Nan was admitted to a hospital, miserable from pain. Nan died of respiratory failure the following Friday, a few hours after the hospitalist had announced to her daughter that inoperable malignancies had spread throughout her mother’s body.

Nobody, including Nan, had known she had cancer. Her daughter wondered if the doctor’s diagnostic words had pierced her mother’s semi-conscious state, leading some part of her brain to decide, “I’m not doing this; I’m out of here”. Long ago, research by my colleagues, Stanislav V. Kasl and Ellen Idler, had documented that we can indeed play a role in the timing of our own death, especially when we are not pleased by the state of our health or wish to remain alive (or die before) a significant event in our lives. Knowing Nan, I was inclined to agree with her daughter; she was done living this lifetime, enduring agony and anguish, watching those she loved suffer alongside her.

Even though I had seen several peers perish during the pandemic, and loss had been a major theme throughout my life, I felt blindsided by Nan’s seemingly sudden death. Observing my own reactions  helped me yet again embrace grief as an inevitable component of the gift of having loved. I longed to manage it with respect, honesty, and compassion — for Nan, for her loved ones, for myself.

In other words, I needed to keep my heart open to those I treasure rather than move away from them, lest their loss bring more pain than I feared I could bear. The temptation to “flee” or “freeze”, responses to trauma that are as common as “fight”, lingered. Either would have allowed me to dissociate in unconscious efforts to avoid the heartache of facing her death. I knew the first step to a better response was recognizing that, historically, I have dealt with grief and mourning before and would be able to again find paths to letting go of a loved one and healing. Resilience builds on knowing you have coped and adapted.

Nan’s sudden death hit me hard. It echoed the pain and shock that followed watching my deceased 37-year old husband of only one year turn blue in twenty minutes in front of my eyes, as he died from a heart attack after an active vacation day, my kids asleep in the next room. Eventually I learned to live without him and even to love again. Today, I still cannot imagine life without Nan — her unique ability to recall facts, stories and faces; her enthusiastic acceptance of whatever challenge presented itself to her; her respect for science and truth that guided her behavior in her every act.

Together, we were women who had come of age during the ‘50’s and ‘60’s, a period marked by cultural attitudes towards women and high-level work that were stacked against us. Nonetheless, we both created independent professional lives through which we could grow, contribute, and use ourselves well. We had both written our dissertations while caring for small children and trying to keep our tiny nuclear families our first priority.

Nan and I met 23 years ago, after I had closed a chapter in my personal and professional life and moved to France to live with a friend of hers, a man who had gone to high school with Peter, her husband. At that time, Nan’s career as a corporate executive involved travel around the world, including frequent stops in Paris. Our early encounters were sharing moments in France, appreciating all the country and its culture could offer, even vacationing in the countryside together. After David and I returned to live in the United States, our relationships with Nan and Peter continued.

We added new ways of sharing each other’s lives as our homes became more easily accessible. Nan and I became grandmothers at about the same time, deepening our commitments to “family first” in whole new and parallel ways. The role she played in my life, in understanding and bearing witness to the past third of it, was unique. I had other women friends, but none from the same cohort, who had shared the struggles of a middle-class woman moving into a professional world in quite such keyways, using a scientist’s perceptions and analytic mind along with a romantic’s heart, and being determined to bring joy to others, especially when they might be suffering.

What are my takeaways for you, my reader?