Aging with Grace – Loving Oneself

Aging with Grace – Loving Oneself 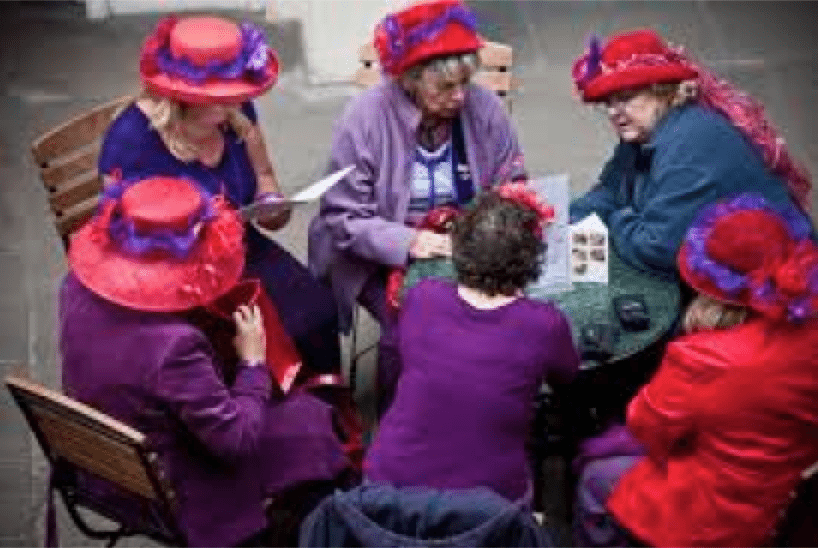 In New York, where the way people protect their boundaries can predict paranoia, I never would have approached the woman in purple. But I was an American in Paris, she was “of a certain age”, I was captivated by her poise and presence, and I wanted her to know she was not invisible.

David and I had boarded Bus 80 at Porte de Versailles. Our morning at the Salon du Chocolat had stretched well into the afternoon and left us exhausted both from studying life-size fashions made from chocolate, marzipan and other candies and from sampling the best that European chocolatiers had to offer. Street-level public transportation promised the most direct route back to the apartment in the quiet 16ѐme arrondissement.

She got on the bus a few stops later. I gasped at the radiant woman, perfectly turned out in purples from her suede boots to the fedora that crowned her silver coiffure. The pin on her coat even featured an amethyst. Immediately I dreamed of being “just like her” in another ten or twenty years, when my sixties would slide into seven then eight decades of dressing daily to bring pleasure to all whom I encountered. That was a secret Parisiennes knew well: by creating appearances that brought harmony and smiles to those with eyes that took the time to see, a silent exchange improved life for everyone. The essential greeting, “Bonjour, madame”, “Bonour, Monsieur” only reinforced recognition of and respect for basic human connection.

I encountered The Woman in Purple several years ago, but have never forgotten her. Everything about her reflected self-respect, a love of who she was, a love of life in general. The years might have taken away her once flawless skin, her stiletto designer heels, her ability to attract cat calls and whistles. I imagined other losses that the years might have brought – recklessness in her adventures, an eagerness to bite into life and experience all of it, a closet full of way too many clothes that she had been seduced into buying because they looked so great on her or because the freshness of their styling had been irresistible at the time. She had probably lost people, too, across the years – a childhood friend whose life had developed in a different direction, a lover who had moved on to another affair, perhaps a child who had moved far away. Quite possibly she had sustained health losses, not just of her eyesight (as suggested by her stunning spectacles) or her hearing. Her floral cane (violets, of course) suggested her gait was not what it probably once was. 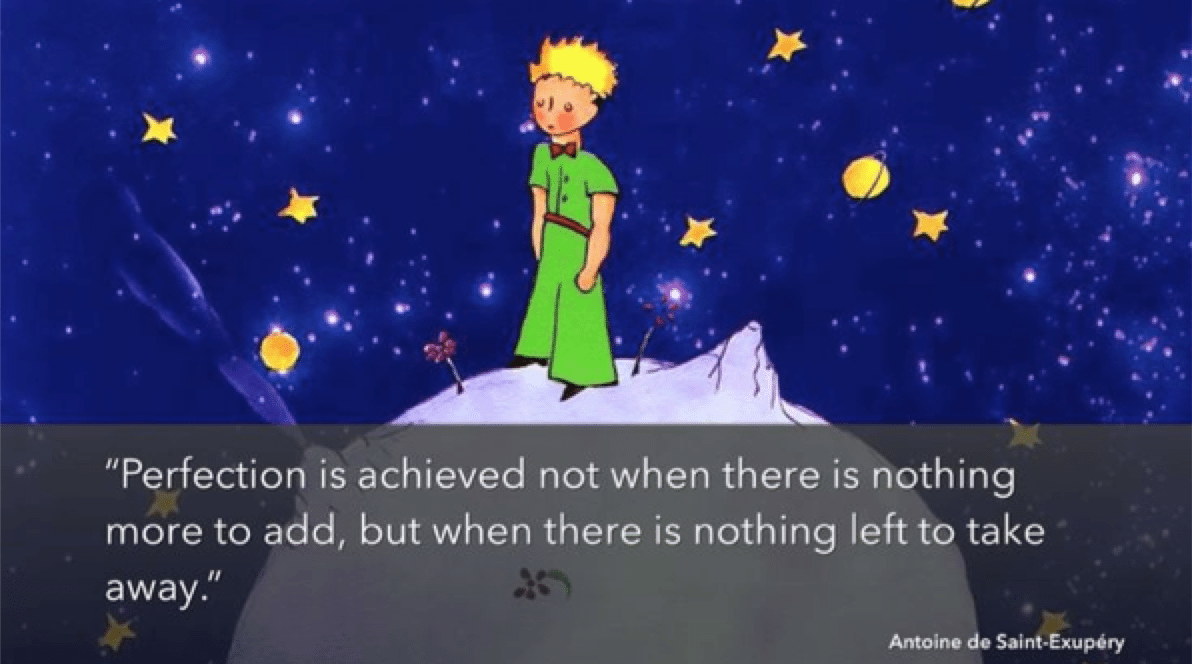 Yet day by day she awoke, embraced the legacy of her years, and put herself together with dignity, grace and beauty. She understood what Antoine de Saint Exupéry had meant when he said, “Perfection is achieved not when there is nothing more to add, but when there is nothing left to take away.” I wanted her to know that observing her love of life, her obvious love of herself, had brought me joy. And so I approached and told her. For her, clearly, Love is Real.