Why You CAN Marry the Right Person!

Why You CAN Marry the Right Person!

Alain de Botton wrote an opinion piece that appeared in the New York Times “Sunday Review” on May 28, 2016, Why You Will Marry the Wrong Person. The article sparked a slew of letters in response.  Because I am convinced that I married a man who was and is very much the “Right Person”, I want to add my own voice and reflection – along with a song by Linda Worster – that captures my own dissenting opinion.

Mr de Botton makes sweeping statements in his article, all of which have some truth to them and apply in some cases to some individuals and to some marriages – but definitely not to all. (For a good discussion of four very different styles of marriage that can endure over time, see Judith Wallerstein and Sandra Blakeslee’s The Good Marriage.) We can, indeed, be swept off our feet and into foolish relationships by fantasies of who another person might be or become. We can, indeed, be led into a liaison by our own narcissism, matching what we see in someone else to what we most value in ourselves, hoping to validate it through another’s experience. We can, indeed, be blinded by the dopamine or oxytocin that flood our system and lead us to crave repetition of positive emotions that can distract us from the challenges of our own pain, anxiety or sadness. We can, indeed, choose a partner by rejecting what we do not want, perhaps a sterile marriage of practicality that was viewed as “a good marriage” within our own family, or one based on calculation and distance used to support achievements and external status.

Mr. de Botton argues that we seek to repeat our childhood experiences rather than correct them. A wise man once said to me, “The best way to become a good manager is to have had a very good manager – or a very bad one. In the first case, you know what to do. In the second, you know what not to do.” The same applies to so many other roles – that of friend, that of parent, that of lover, that of spouse. But the inspiration of a role model – whether one you wish to emulate or one you abhor – only tells a part of the story. Another possibility exists. With maturity, one can come to differentiate oneself from one’s family of origin and thus resist our instinct to be pulled into what Murray Bowen called “the undifferentiated family ego mass”. Through consciousness, we can avoid being swept back into dramas that could potentially replay in endless soul-denying loops. A separate core can be discovered and appreciated, treasured.

As we come to know and accept ourselves in all our complexities of needs, dreams, wants, limitations and resources, we become able to see another as the unique person he or she is, endowed with a separate and unique destiny. Just as we can come to appreciate that our children are only lent to us to hopefully help them move along their lifeline as they embrace their own paths, we can recognize the blessing of walking alongside another during this journey that is our life.

Rather than deBotton’s “philosophy of pessimism” about marriage, in which one resigns oneself to shattered dreams and blatant accommodations, I propose an alternative. In looking deep within, we can come to appreciate the essential, the soul in our being. In looking at another, our light can see theirs. Ways to honor the beauty and possibility can help two people walk through life together with honor, mutual support and tolerance, appreciating each other’s concrete acts as well as intentions, accepting that we are all, in the end, only too human. Making mistakes is inevitable as we learn and grow. In 1978, Linda Worster wrote a folk song that captures another side to honoring the heart of romantic love, passion at its core. For the past twenty years, her perspective has described the essence of what has become my amazing marriage, one that brings blessings each day, no matter what that day’s challenges may be. When I read de Botton’s article, I could not help but go in search of the song I had found so uncannily expressive. I invite you to listen to it now and smile. Love is real. 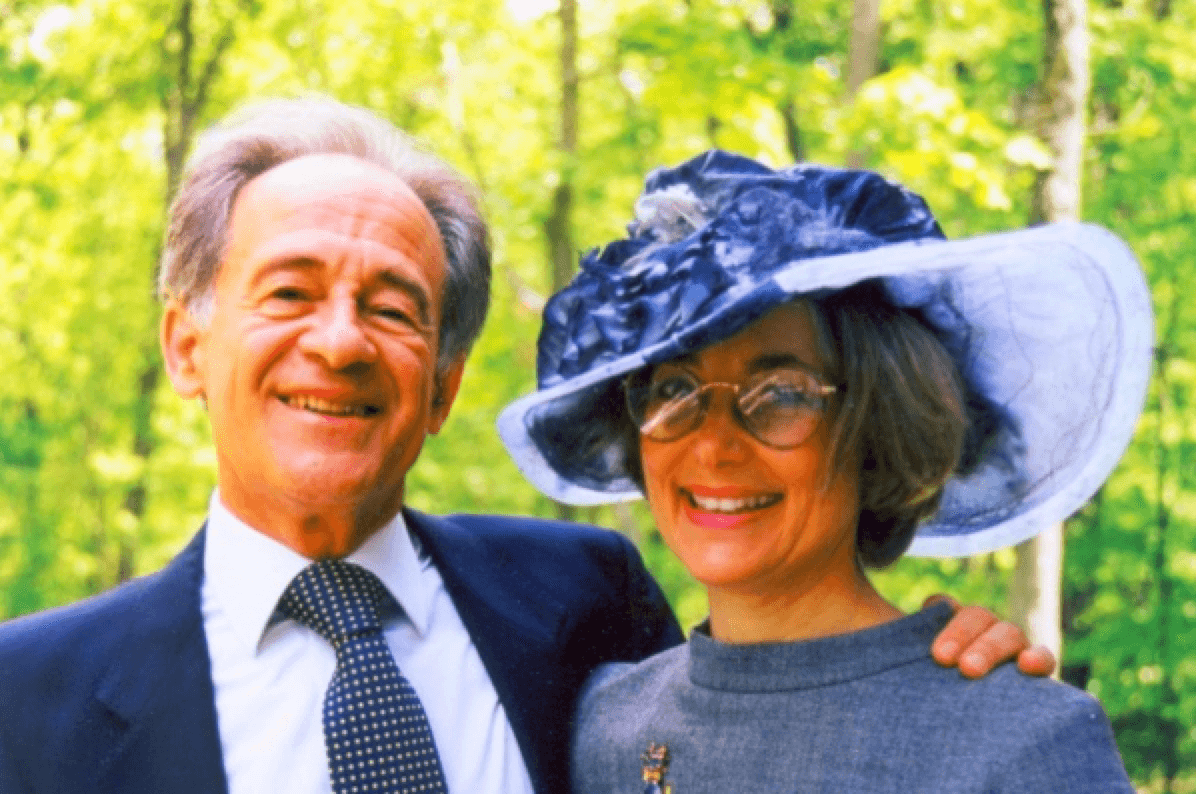