A Continuum of Compassion from Personal to Cultural

A Continuum of Compassion from Personal to Cultural

A neighbor from the days when our children were small recently sent me the obituary for the woman who had lived next door. I had known Paula as the woman who gave out particularly treasured Halloween treats and who played the piano, sending musical beauty across our lawns when spring days led us to open our doors and allow screens to permit more transparency. I also knew that she had been an accomplished nurse and had continued to work at the Burn Unit of the hospital as a volunteer following her retirement. What I did not know was that she “used to stop at Friendly’s every night on her way to work at Bridgeport Hospital’s Burn Unit to pick up a quart of ice cream for her patients. She used to say that a little of that did her patients more good than all the medicines they were receiving!” I thank our mutual friend and neighbor for sharing that story of one woman’s selfless generosity, her compassionate love for those entrusted to her care. 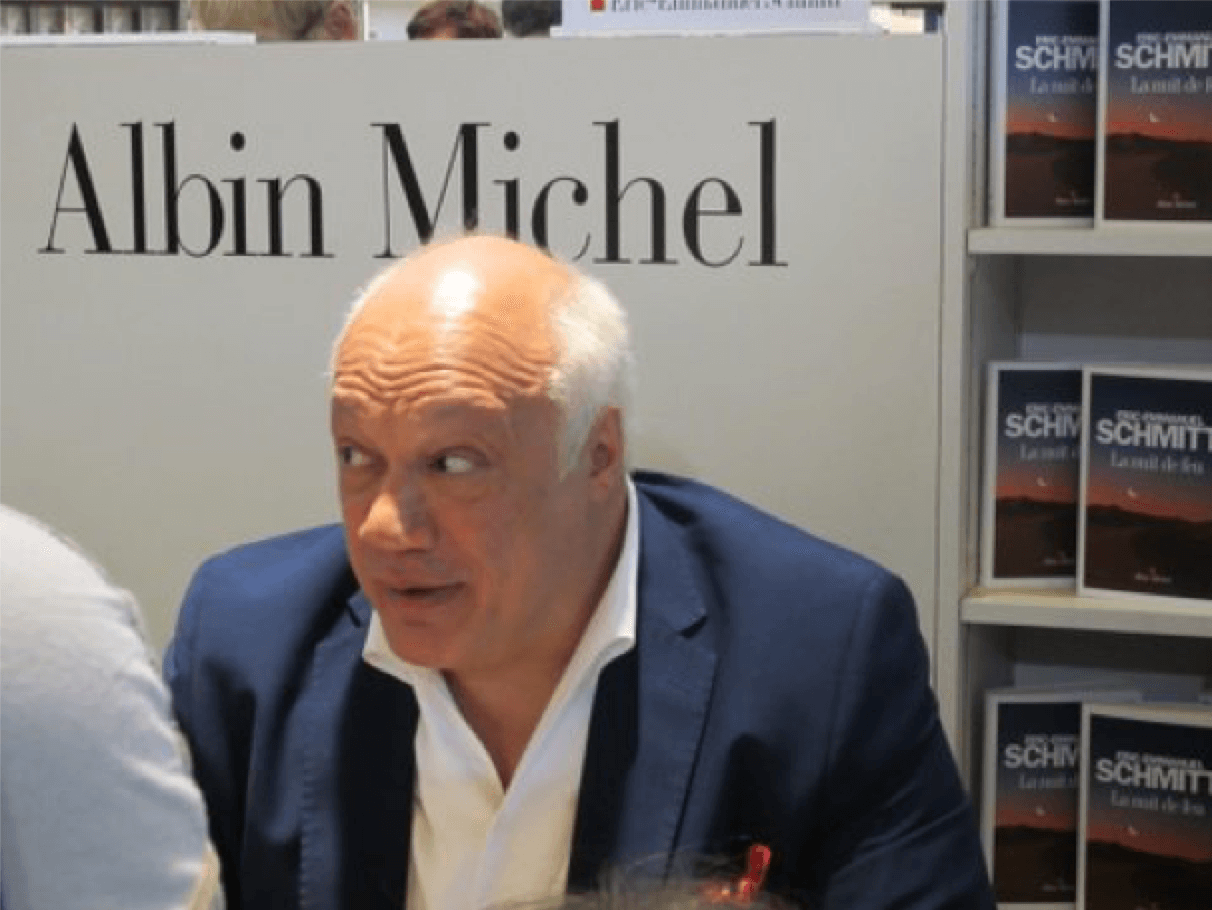 Such acts abound. They range from the more specific and personal, like Paula’s nightly quart of ice cream, to those that are more anonymous. An example in the latter vein happened when, last March, David and I stopped for lunch during a glorious but long day at the Salon du Livre in Paris, a major exhibition for all of France’s publishing houses.

A pop-up restaurant was serving a limited menu. It had set up perhaps a hundred tables in neat lines with separate servers assigned to each row. Customers ordered at a counter in front of the screen that hid the burners and ovens that worked overtime across the rear of Pavillion 1 at the Porte de Versailles.   David stood in line to order our moules-frites while I sat down at a table for two. We waited. And waited. Tables to our right were served. Tables to our left were served. Those in front of and behind us were served. Eventually, we began to feel frustrated and invisible. We stopped a waiter to ask if he might look into our order. “Bien sûr”, he said, and then disappeared. Some who arrived well after us were leaving; others were eating dessert. A couple at the table in the row next to ours, noticing how our distress was increasing with our sense of powerlessness, politely greeted their server – each row had its own – and asked if he would please tend to our order before taking their orders for dessert or coffee.

Without their unsolicited intervention, such a kind and conscious act, we might have sat there indefinitely. Because they traded their own convenience to act on our behalf, we were able to enjoy a lovely lunch at a late but auspicious hour.

As a bonus, when we left, we stumbled across Eric-Emmanuel Schmitt, my favorite author anywhere, who was signing his latest book. Their generosity of spirit turned a day that had begun to go downhill into one filled with delights. By reaching out to help the elderly couple speaking mostly English together, they brought sunshine to the rest of our visit. 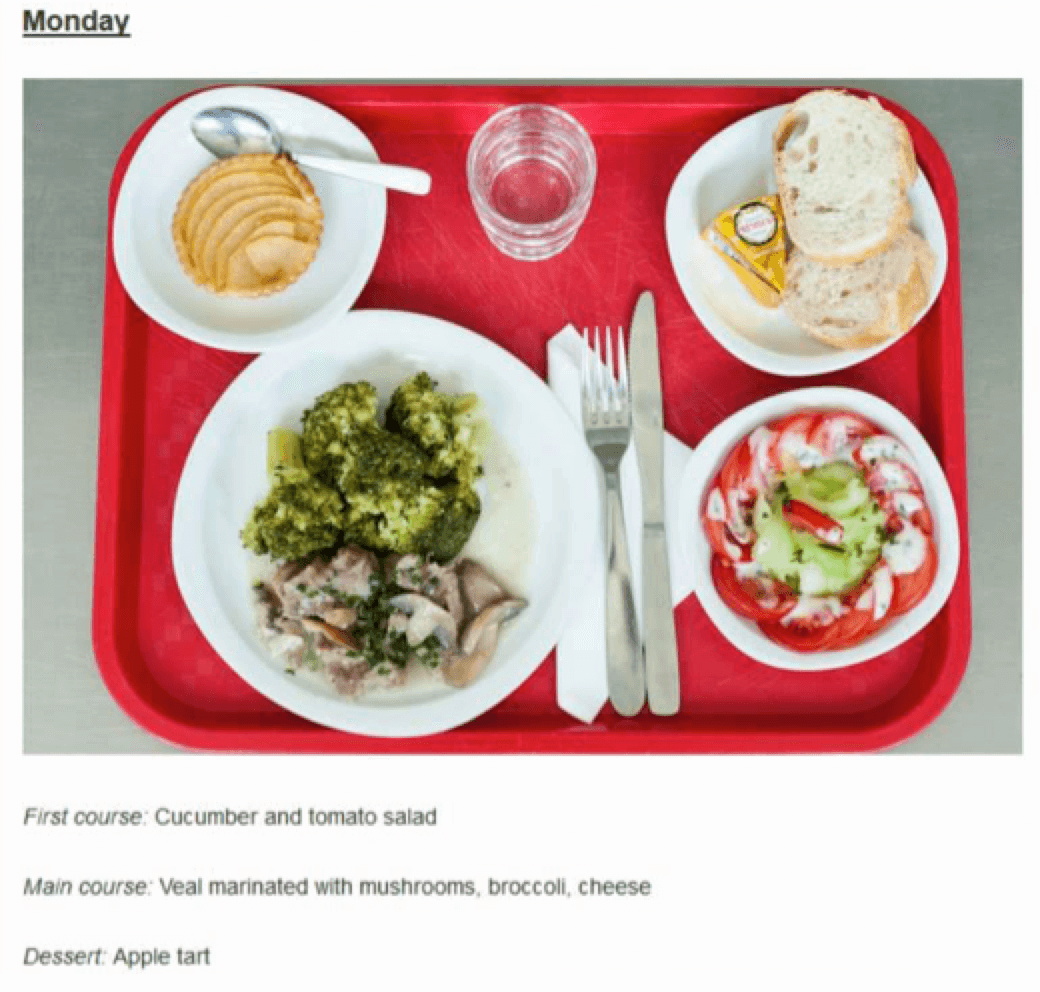 Perhaps the broadest-ranging generosity involving food that I have encountered this spring lies in the reported stories of how France feeds her schoolchildren.  Fine nutrition, attractive settings, three-course meals providing pleasurable and social moments that are a break from the rigor of schoolwork, are hallmarks of the government-sponsored programs. Making the health and lifestyle of growing children a financial priority speaks of compassionate love across an entire nation. Indeed, love is real.