Discriminating Among Levels of Reality

Discriminating Among Levels of Reality

“Mommy, how do the people get into the television?”

“What do you think?”

“I think they are in balloons on timers inside the TV and when it’s time for their show they inflate and come on the screen.”

The links between the real that she knew – actors and actresses playing roles on Sesame Street – and that which she did not – a transmission of information invisible to her senses – were inconceivable to my concrete three year old daughter in 1969. 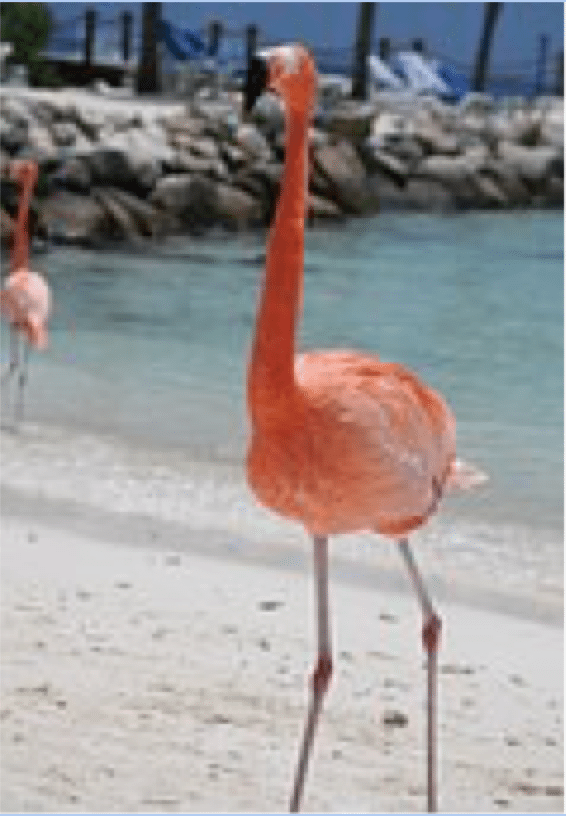 A few years later, her brother, filled with glee and wonder, pointed and announced, “Look! It’s in real life!” The flamingo on the grounds of Sea World contrasted notably with the plastic mechanical creatures at Disneyworld as well as with the costumed interns pretending to be characters from the comics or from fairy tales.

What do today’s children think? Are the people on the i Pads “real”? How are they the same and how different from you and me, from the child and its caregiver? At what point does the invisible connection between two beings – what psychologists label “attachment” – take place? Konrad Lorenz showed us that baby geese will follow the first moving figure in their visual field during the first hours after their births, “imprinting” an attachment onto that figure.

What happens if babies imprint onto unresponsive screens – or, worse, conclude that those screens are responsive because their own movements can manipulate change? Might these electronic mirrors come to replace those of real-life caregivers who respond out of empathetic connection, their personal “mirroring neurons” recruited into service? What then might happen to our sensitivity to unique connections between living beings? Is there not a difference between that which is made by man and that which mysteriously moves into life and then through its own inevitable cycle to maturity? eventually to death?

What does any of this have to do with love? Love is invisible, yet we see its effects. Love is everywhere, yet we cannot find it when it is submerged under clutter, whether the psychological coping style of distraction or the deliberate burial born of hopes to hide fears. 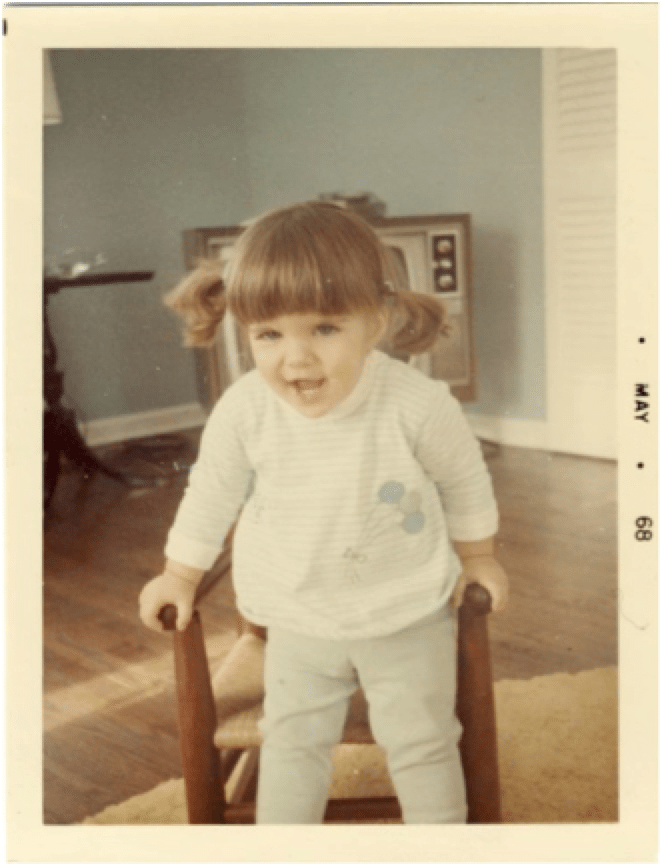 Love finds its way in stillness, the quiet of an embrace in which beings can breathe in harmony with one another. It thrives in harmony discovered when boundaries become permeable and trust triggers recognition of the trials, tribulations and triumphs of another. The moments when a truth larger than the self asserts itself. When the desire to understand transcends the impulse for self-protection and the yearning to help – to comfort, to share, to repair – overcomes resistance. It is evident in the mother who is somehow able to lift the car wheel on her child’s leg. The man who jumps into the swimming pool to rescue the drowning dog. The grown daughter’s all-night hospital vigil accompanying a suffering parent into the light of day. It stretches one beyond the expected limits of the self into the unknown to honor a connection. All that is invisible, and all that is love.  Love is indeed real.