Measurement Affects What We Believe

Measurement Affects What We Believe

The last four years have seen two major breakthroughs from astronomy that will forever alter our world view. In March of 2013 the CERN officially announced the results of two sets of experiments at its Large Hadron Collider that had been unofficially publicized several months earlier (http://home.cern/topics/higgs-boson). A new particle named the Higgs Boson, perhaps occurring in different variations, was identified as responsible for mass and its transformation. The Higgs Field in which it occurred was not an electromagnetic one. A puzzle posed by the Standard Model of Particle Physics had been solved by measurement made possible by the giant “Collider”. (see http://www.extremetech.com/extreme/208652-what-is-the-higgs-boson for more detail.)

Then in February of 2016, the LIGO Laboratory recorded the sound produced when two black holes collided, proving, through the creation of a new means of measurement, that allowed for transformation of motion into sound, the existence of gravitational waves (http://www.extremetech.com/extreme/208652-what-is-the-higgs-boson). A hundred years earlier, Albert Einstein had reasoned that they must be “real”, but until an interferometer measured the ability of gravity to squeeze light waves, to stretch and shrink space, and thus produce sound, the belief remained theoretical to many people’s perception. A new approach, like a new angle into the prism, had been necessary to shift our perception of our world. (For discussion, see http://www.nytimes.com/2016/02/12/science/ligo-gravitational-waves-black-holes-einstein.html?_r=0).

More than two decades ago, Imants Baruss, a Canadian psychologist, demonstrated that theoretical physicists are the most likely people among those in many lines of work to believe in a “radically transcendent world view”, one that permits the kind of bending of space and time and transformation of mass documented by the LIGO and CERN laboratories. https://rowman.com/ISBN/9780819177070/The-Personal-Nature-of-Notions-of-Consciousness-A-Theoretical-and-Empirical-Examination-of-the-Role-of-the-Personal-on-the-Understanding-of-Consciousness What will it take to prove to the atheists and agnostics and other secular doubters that love is real?

In 1992, I signed up for three years of postdoctoral training at Yale Medical School, sponsored by a fellowship from the National Institute on Aging. I was determined to prove that some of the lessons taught me by my patients were “true”, and I knew that the “harder” science of Epidemiology was likely to be more persuasive to positivist populations than the softer science of psychology. Over the three year fellowship training then ten years of investigation as a Research Associate, I was able to document that soft data – specific configurations of closeness in older married couples – could produce a hard outcome, mortality. Along the way, my earlier studies were able to document that “emotional contagion” could – but also might not – exist in these couples, contributing to spouses’ influences on one another, depending on their marital dynamics. Judith Wallerstein did a qualitative study of married couples at about the same time with results remarkably consistent with mine (http://www.sandrablakeslee.com/books/good-marriage.php). But does the world believe it? It’s complicated. 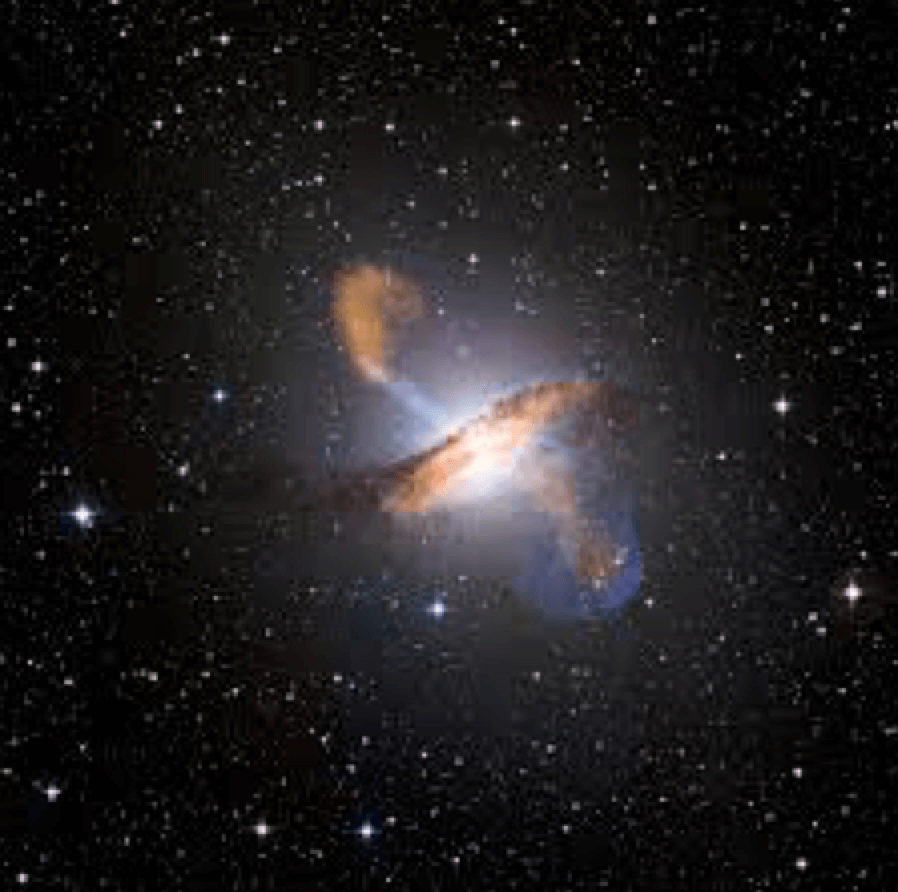