Cataract Surgery and NOT Driving the Car

Cataract Surgery and NOT Driving the Car 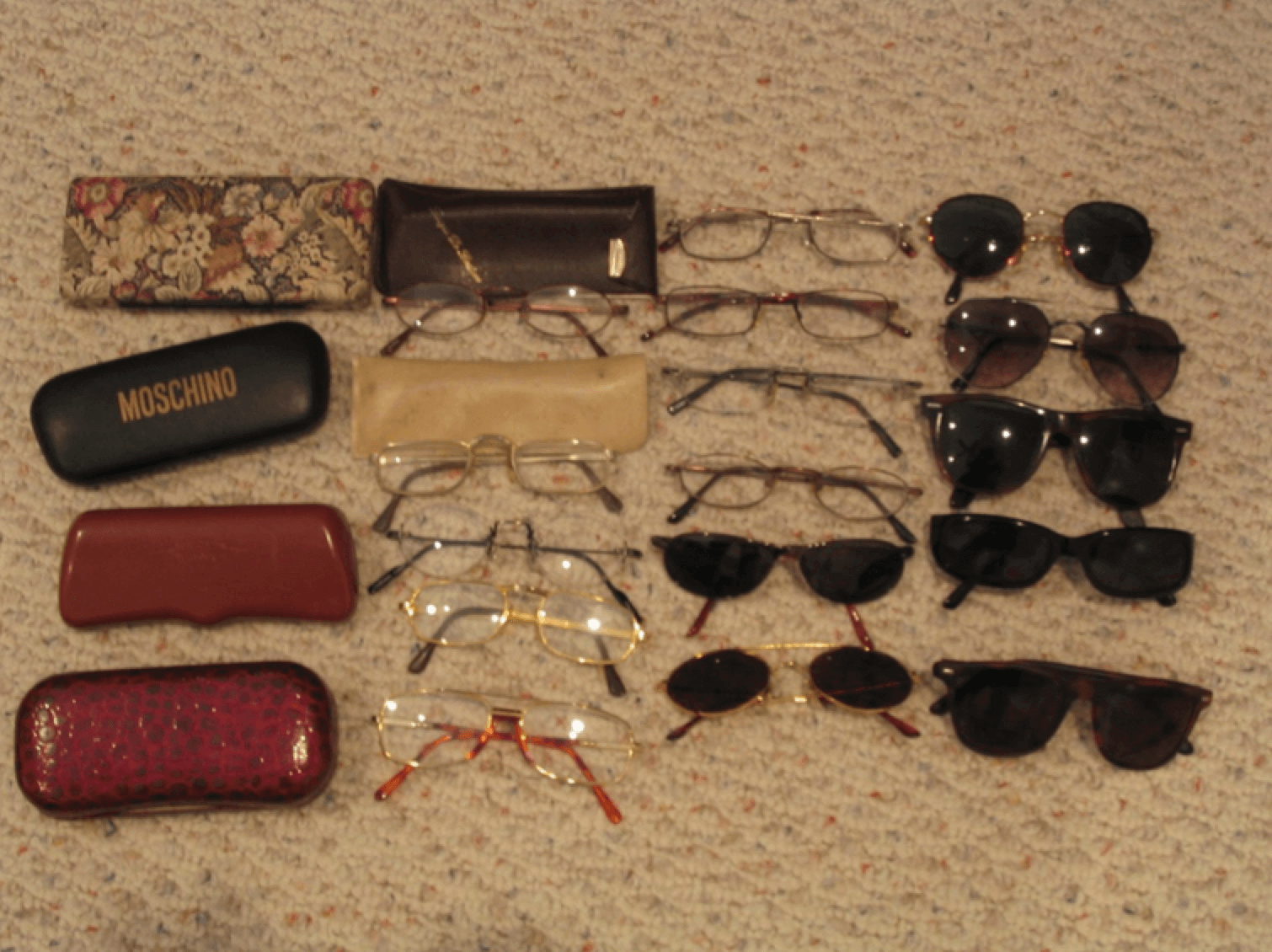 David had eye surgery a few weeks ago. For months he had found reading to be challenging and colors distorted. Because of our winter trips to Paris, scheduling the removal of his cataracts, one eye at a time, had required serial delays. Neither of us thought that being across an ocean during his follow-up period was a good idea. Finally, the surgery date had come.

The idea of a knife going into his eye, even with the assistance of a laser, made us a bit nervous, even though we knew countless people who were on the other side of repair and grateful for its outcome. Not a single complaint among them. But the idea brought the monkeys in our minds to cavort with all their antics.

David kept reviewing the pre- and then post-operative instructions. Being the detail-oriented man that he is, he prepared to be a compliant and perfect patient. He even agreed to let me put the drops in his eyes for the three days prior to surgery; it was so much easier to rely on someone else who could see where the drops were landing.

After he failed the eye test on the day following surgery, however, his disposition headed south. The notion that he should not – legally could not – drive his car for a full six days until his next eye doctor appointment – sent him into a spin – first defiance, then (controlled) rage, then, reluctantly, acceptance.

From the earliest days of our relationship, David driving the car has been an essential definition of his self-image, his role, an essential passion in his life, and a basic understanding in our life together. It symbolized mastery of complex skills, freedom to go where he wanted whenever he wanted, and independence from others. Conversely, not driving the car took on symbolic importance well beyond the simple logistical inconvenience.

After David finished protesting that the restriction was nonsense and understood that there was no way that I would get into a car with him behind the wheel, he sulked for a while. I had trouble understanding he did not want to believe he had failed the eyesight test, since he had suffered from poor vision since he was eight. I guess he had internalized his mother’s reaction when the school nurse had come to his home to tell her that her son needed glasses and she insisted that “nothing is wrong with him”. It was only vision, for goodness sakes – a minor limitation with a reasonable and easy correction. 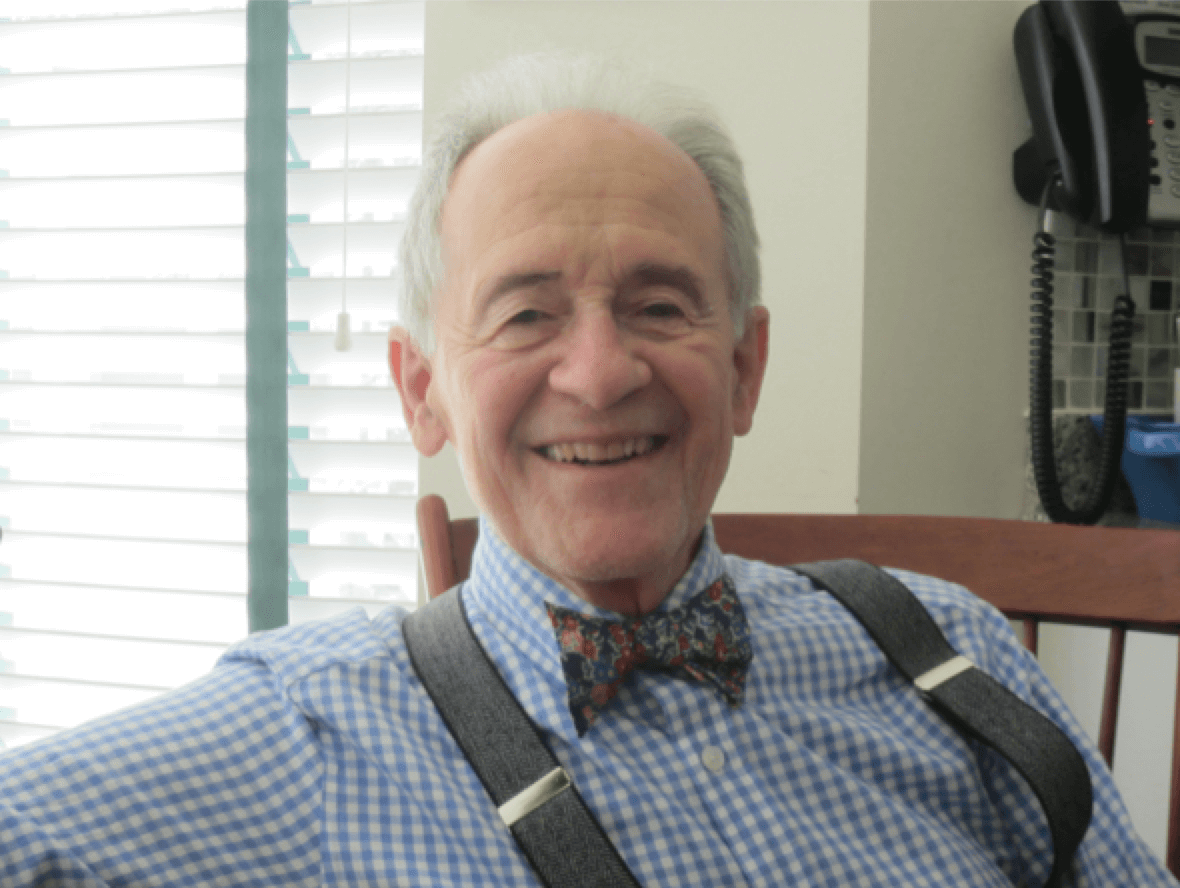 Luckily, we had been together long enough that David was willing to let me drive, at least in New York State. At first, he was only willing to go where absolutely necessary. As he became more comfortable with me behind the wheel and was reassured that I was not going to drive us into a disaster, he became able to ask for what he needed and then, finally, what he wanted. Of course we could go into town for frozen yogurt. Being willing to let someone who loves you take care of you is another way of expressing your own love. And accepting care can acknowledge that Love is Real.