He Risked His Life to Prevent a Jump Off a Bridge

He Risked His Life to Prevent a Jump Off a Bridge

A  recent local news release brought the story of Nicholas Doddo, a college student, who risked his own life to save that of another young man whom he had never seen before.  Sitting in Friday evening traffic on the Tappan Zee Bridge, Mr. Doddo had suddenly realized that someone was racing headlong to the barrier with the intent of jumping over it to his inevitable death.  Mr. Doddo’s instincts led him to leave his car, cross traffic lanes in pursuit of the runner, and reach him at the last possible moment.  He managed to grab the man’s belt loops and shirt and tenaciously held on until others came to help with the rescue.

What leads one man with his whole adult life ahead of him attempt to end that life – and what leads another man to risk his own life to rescue the other one?  In this particular case, we may never know the answers.  Mr. Doddo himself admitted to a reporter, “I’m still struggling to find words for it. The whole thing was tragic.  I’ve been absolutely humbled by it.”

Once the ambulance arrived, the driver asked the potential jumper, a man about the same age and only a fraction less quick on his feet than Mr. Doddo, what had motivated him.  The article reports “he responded that no one liked him, then burst into tears.”

We can only guess what ingredients might trigger instinctual courage and altruism in one man and cause profound loneliness and despair in another.  What leads one to believe life to be  profoundly worthwhile and another ready to literally throw his own into the river?

We do know that some people develop with a particularly strong sense of bonds to and willingness to help other creatures.  From a young age, they naturally reach out to aid others.  Generosity of spirit seems written in their genes; empathy emerges along with their earliest attachment.

Soon after the Tappan Zee rescue, a 61 year old man riding a bicycle  prevented a 19 year old from jumping off the George Washington bridge.  Again, instincts kicked in as the cyclist abandoned his bike and ran to the rescue. He reached out to the crying young man who, even in his despair, had had the presence to tie his dog to a rail lest the dog try to follow him. The bicyclist remembers reassuring the young man that “we love you”.  Astonished, the teen abandoned his determination to die.

Once again, feelings of not being loved had put lives at risk – and a sense of love for humankind had saved two young men.  The importance of our bonds to one another cannot be overstated.  Indeed, love is real. 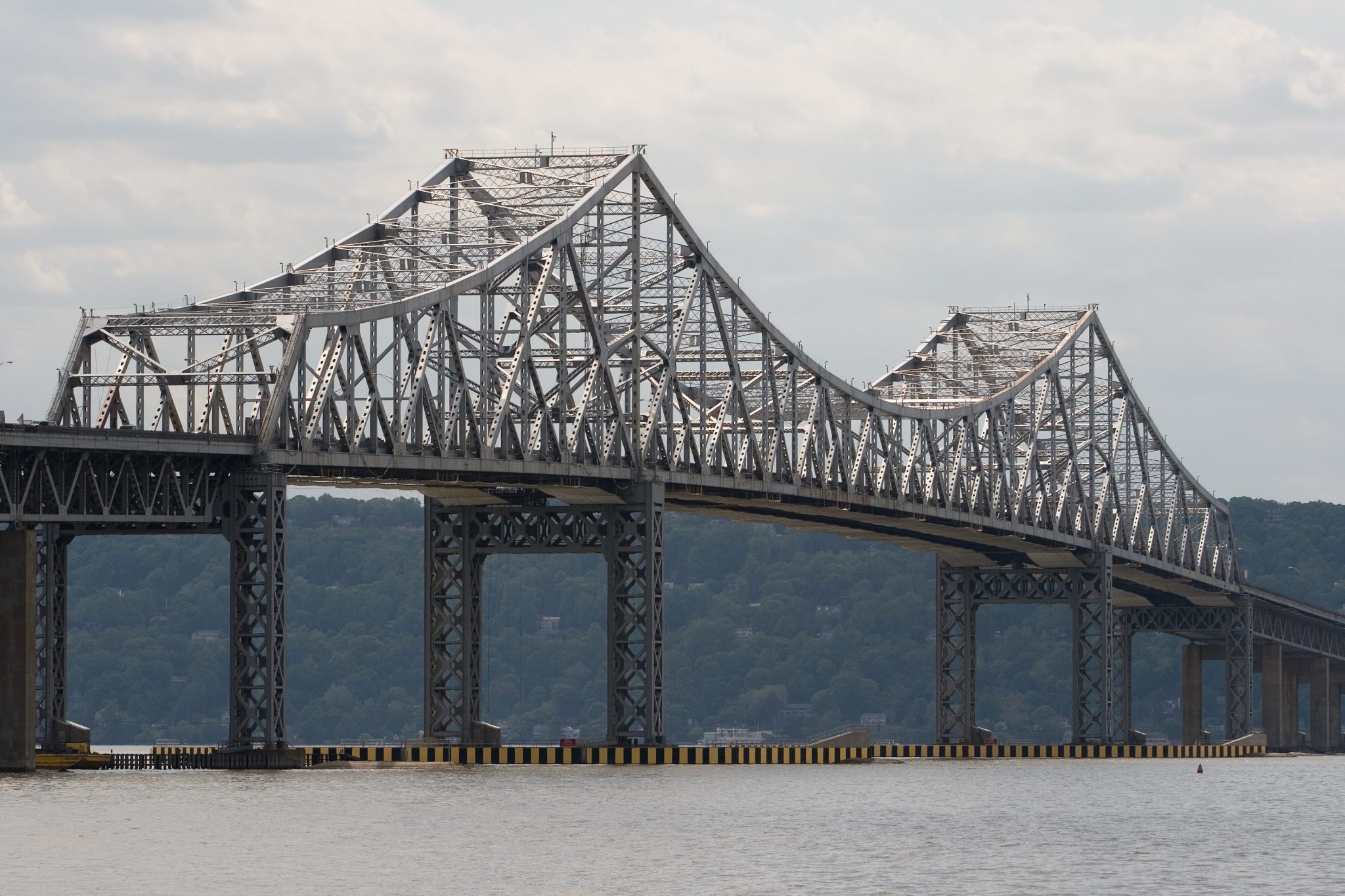