A Service Dog Supports his Companion

A Service Dog Supports his Companion 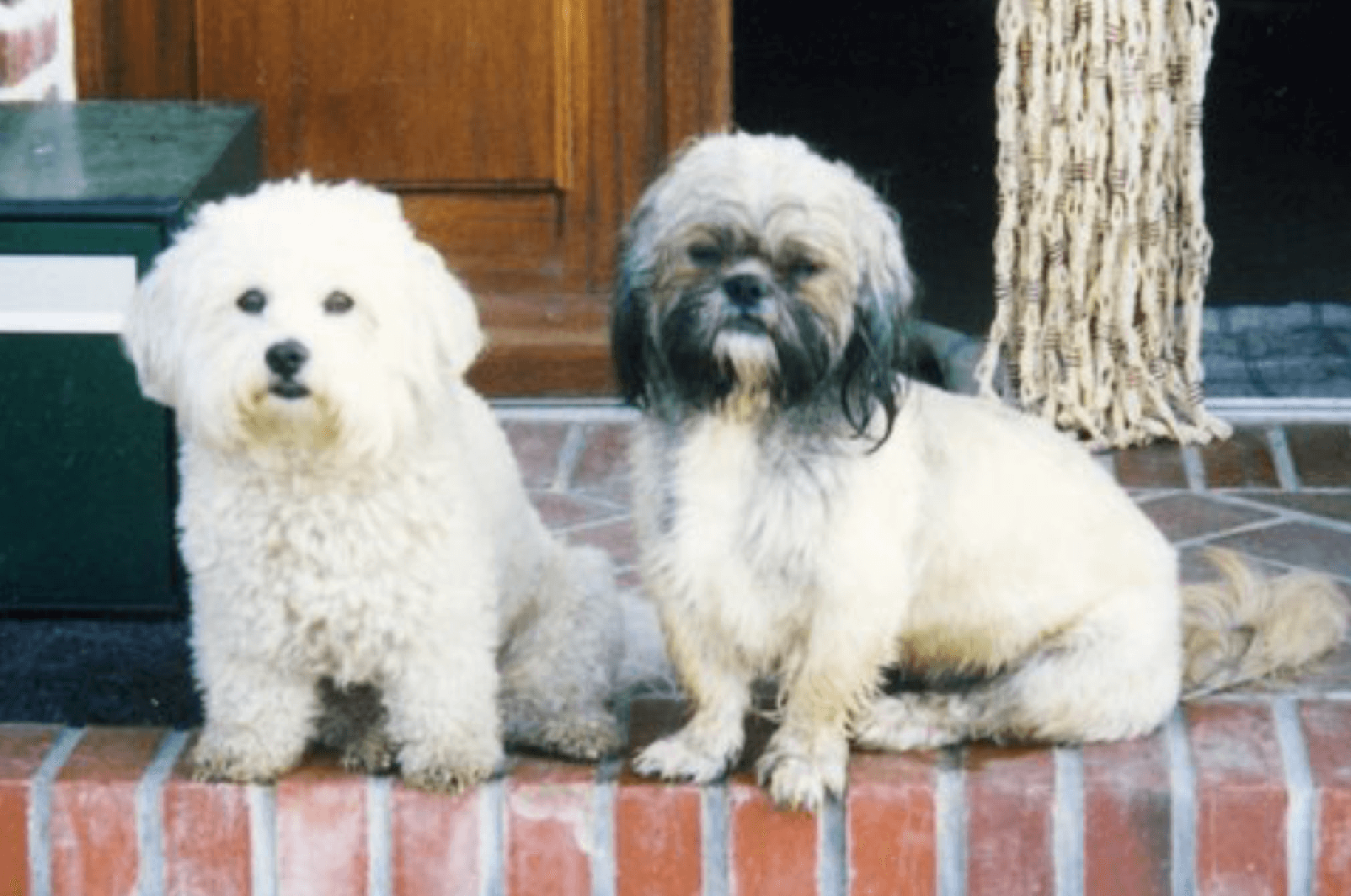 Sasha the service dog snuggled into the arms of his temporary guardian, Richard. The ten year old bichon had come to the hospital with his companion, Jefferson, who was there for tests that could determine whether he was a candidate for a surgical procedure that could measurably improve his quality of life.

My heart melted as I petted Sasha, scratched his ears, and looked into his big black eyes. Luke had died four years ago this month after seventeen and a half years of living with us in joy and discovery and I still missed my angel-dog every day. A vision of Luke had come to me years before I met him. At the end of a weekend workshop at Soho’s Open Center, a very real picture and sense of him had curled onto my lap during a final imagery exercise. I could smell him, feel his silky puppy hair, how perfectly he fit into my arms.

Several years later, I went to my exercise studio and noticed an empty crate against the wall. When I asked about it, I learned that the studio owner, a friend of mine, was napping in her massage room. With a dog. After working out, I knocked on the door and my friend introduced me to Luke, the Christmas gift she had bought for her future mother-in-law. Luke had been rejected by the woman who feared she was too old to care for him and he was scheduled to return to the breeder in three days.

I recognized Luke immediately and felt a fierce and instantaneous connection to him. I asked if I could take him home overnight. He was destined to live with me for the rest of his long life. When David came into my life – well, a boy and his dog? Need I say more? – we’ll come back to that love story in a later post.

Luke did not speak in words, although he did come to understand a surprisingly large number of them, in English and later in French. He spoke with his whole being. Beyond the basic needs he depended on us for – food, shelter, walks, and play – he asked for nothing. Instead, he gave. He greeted me with delight when I walked in the door, enthusiasm at the sight of a Frisbee or tennis ball, unbridled joy at encountering a child or another canine on a walk, curiosity when a rabbit or deer crossed the yard. After we moved to France, he pranced across the Esplanade des Invalides or raced along the beaches of Normandy with energy reflecting sheer ecstasy at being alive and able to move. No words. Very real.

Now, today, when I returned to the first waiting room of the day at the Medical Center, I found Richard sitting in the same chair in the same position, Sasha snuggled in the same way into his arms. Jefferson stopped by to briefly report that he had one more scan to go and afterwards they could go to lunch. It was mid-afternoon. Two small children in the waiting room were intrigued by Sasha, siphoning off any anxiety about the upcoming procedures one would undergo by talking to him, petting him. Sasha remained tranquil. One child left for his medical care and eventually their mother took them both home. Jefferson returned.

“I know it’s late and we need some lunch, but how ‘bout we make a detour up to the ninth floor and cheer up some kids first?”

“Let’s do it”, Richard responded immediately, scooping up Sasha so that his little legs did not slip on the polished linoleum.

I knew that the three together and the love they emanated would, indeed, cheer up some kids. No words. Love is real.