Six Roses from Stop and Shop Say I Love You

Six Roses from Stop and Shop Say I Love You 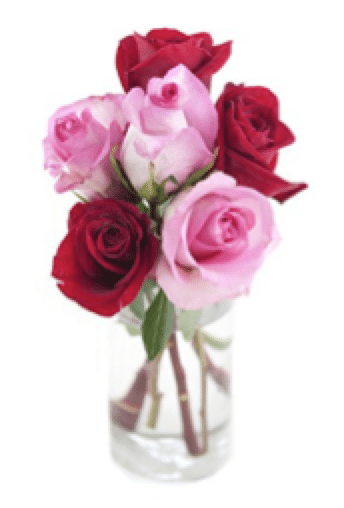 David brought the six roses home from Stop and Shop ten days before we flew to Paris. Meal after meal, we watched the buds turn shades of pink from pale to petulant, their evolution gracing the table where we ate breakfast each morning, lunch at noon, and dinner at night. Perhaps because they had space to breathe in their vase on that table, they opened slowly, each flower with room to spread while we provided water and the surrounding windows brought them light. Perhaps because, unlike more copious bouquets, these roses had the space they needed to expand, each reached a fullness without jostling its neighbor. They looked radiant and free.

Eventually, those closest to the windows began to wither. We removed one, then a second, then a third. The three that remained continued to open – tall, stately, magnificent in their ability to bring smiles to our faces as we witnessed their leisurely transformation.

By the time we left for our own journey, only one rose remained, the lone survivor of ten days of glorious brightening. Outer petals were beginning to brown around the edges. We knew that it, too, would fade. By the time we returned a month later, the crystal bud vase held a parched but still stately stalk topped by a single dried-out oval of faded petals, leaves fallen onto the table below. A small reminder that all things change, evolve, move on, transform. And that living things have a natural trajectory, some a bit hardier than others, but all moving from birth to blossom to ripeness to death. Perhaps bringing some good into the world during their brief stay.

Our roses brought us smiles, a shared wonder at their maturing beauty. What a perfect gift David had yet again brought me. Daily surprise and wonder, when we only stop long enough to look. 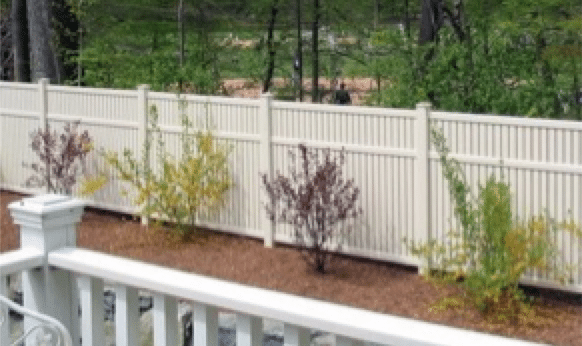 Are roses fragile? Disposable? Are we? I argue not. By the time we returned to Tarrytown from Paris, the forsythia were beginning to sprawl across the back fence. I trimmed a few branches and put the stalks in the large vase, the one that allows them space to announce springtime inside as well as out. They too, brighten. And they, too, will fade.

I am one of the lucky ones. Hearty enough to be around for a fourth act. My soul’s mission has not changed but its expression has indeed found a transformation. Again. There has been so much to learn in this lifetime. Practical things like creating a home, literally learning to feed myself and others in nourishing ways, body and mind taking in quality ingredients to fuel activity and imagination.

There were mistakes. Little ones like forgetting to bring the marshmallows to our beach barbecue on the Fourth of July. And big ones, like allowing my feelings of loneliness to lead me into a relationship that was bad for me.

But most of it just was. Doing what needed to be done. Tending the living things. Taking the time to pay attention. Learning to love myself. Love is real.